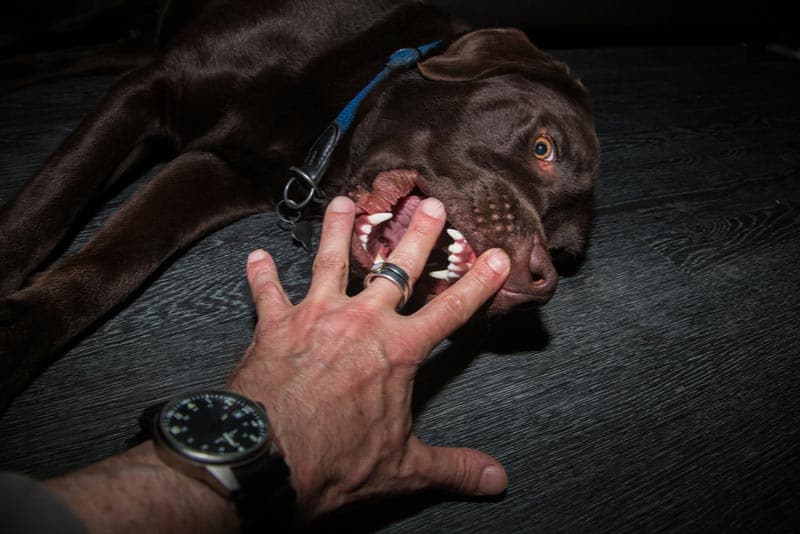 An attack by a dog can be traumatizing! There are many cases in which a friendly dog can also bite. Dog bites and other animal attacks can cause serious injuries, sometimes resulting in permanent damage, disability or scarring. It is important to hold the owner of the pet accountable. Ultimately, the owners are responsible for their pets. Our attorneys have the necessary experience handling cases of dog bites. they are here to help you if you have been bitten by a dog or other pet. Our attorneys will work diligently to obtain maximum compensation for all losses. Depending on the circumstances of the case, this could include medical costs, lost income, pain and suffering, and costs for psychological counseling and scar revision surgery.

When Can You File A Lawsuit for a Dog Bite?

You can sue a dog owner or anyone who has custody over the animal for a dog bite lawsuit under these conditions:

What Is Considered An Injury Legally?

If the injury is a dog bite, it is not required to show that the skin was broken in order to collect compensation.

Situations Where You Cannot Sue For a Dog Bite?

Below are few situations where you cannot sue for a dog bite:

Few other exceptions include:

Employees like Kennel workers, veterinarians and veterinarian assistants cannot sue either their employer or whoever they have a contractual arrangement with, in caring for the dog as the risk of injury is assumed to be a part of their occupation.

How to file a lawsuit for Injuries without a Bite?

In situations where a dog has injured you but not bitten you, such as knocking you down and breaking your arm, you would have to prove that the owner was negligent in allowing this to happen and that this incident was foreseeable. Prior knowledge of the dog’s propensities needs to be demonstrated and proving that the owner failed to implement reasonable care in preventing the attack, can help you win the claim.

The Statute Of Limitations On A Dog Bite Lawsuit Include:

If a dog bites or attacks someone on the owner’s property, the defendant homeowner’s insurance will cover any injury claim. Approximately 885,000 dog bites are reported each year in the U. S., which accounts for nearly one-third of all claims presented under homeowner’s insurance coverage. It is the most common claim brought under such insurance policies.

Dog Breeds That Homeowners Insurance Does Not Cover?

There are many aggressive dog breeds that most of the homeowner’s insurance carriers will not cover because of their history of inherent aggressive behavior, these include:

There are many other such exceptions which limit the coverage. There are umbrella or liability rider policies that can be purchased which offer a broader range in terms of coverage.

Statute of Limitations on Dog Bite Cases in California:

The person injured in a dog bite case has two years to file the case in order to preserve their rights. They need to contact an attorney within days and make sure they have proper medical treatments and keep all the records.

If the case is filed after the two-year deadline, the court will certainly not hear it.

Our attorneys are very well equipped with all the knowledge required to help you to get the Compensation you Deserve.

Find Out How Much $$$ Your Case is Worth By Contacting Us.

Time to file your case may be running out. Get a free consultation with a local injury attorney right away.